ABOUT THE RESEARCH GROUP

A digital revolution has been happening

Given the rapid pace of developments in associated areas such as artificial intelligence, machine learning, computer vision, cloud systems, cyber-physical systems as well as availability of low-cost processors and various sensors, robotics has been, and will continue to be, a game changer in academia and industry. Several companies invest billions of dollars in robotics, and different authorities in different countries have already started discussions on how they can adapt themselves to the revolutionary research activities in robotics and artificial intelligence.

Motivated by the factors above, our primary research interests and contributions lie within the areas of control systems, computational intelligence and robotic vision with applications in guidance, control and automation of unmanned ground and aerial vehicles.

In today’s world, it is not sufficient to design autonomous systems that are able to repeat the given tasks in repetitive manner.  We must be ready to push the boundaries by leveraging the current state-of-the-art autonomy level towards smarter systems which will learn and interact with their environment, collaborate with people and other systems, plan their future actions and execute the given task accurately.

Dream for the future: Replacement of Enhancement?

To dream of having "slave" type of robots was very common in the past. In scientific terminology, we call this dream "replacement" because people always tried to replace a human worker with a robot. Self-driving cars, customer service robots and many other attempts are towards an end goal which is to remove humans from processes. In our opinion, instead of "replacement", we can also think of "enhancement" which means we can enhance the human capabilities with robots. This brings us to the idea of having “collaborative robots”. 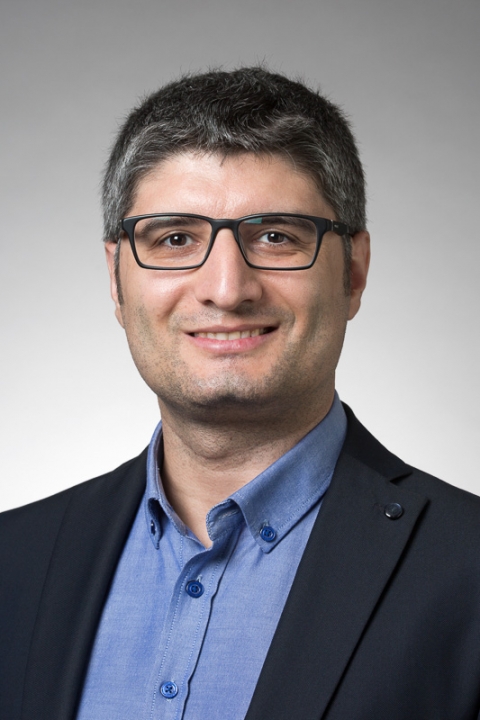